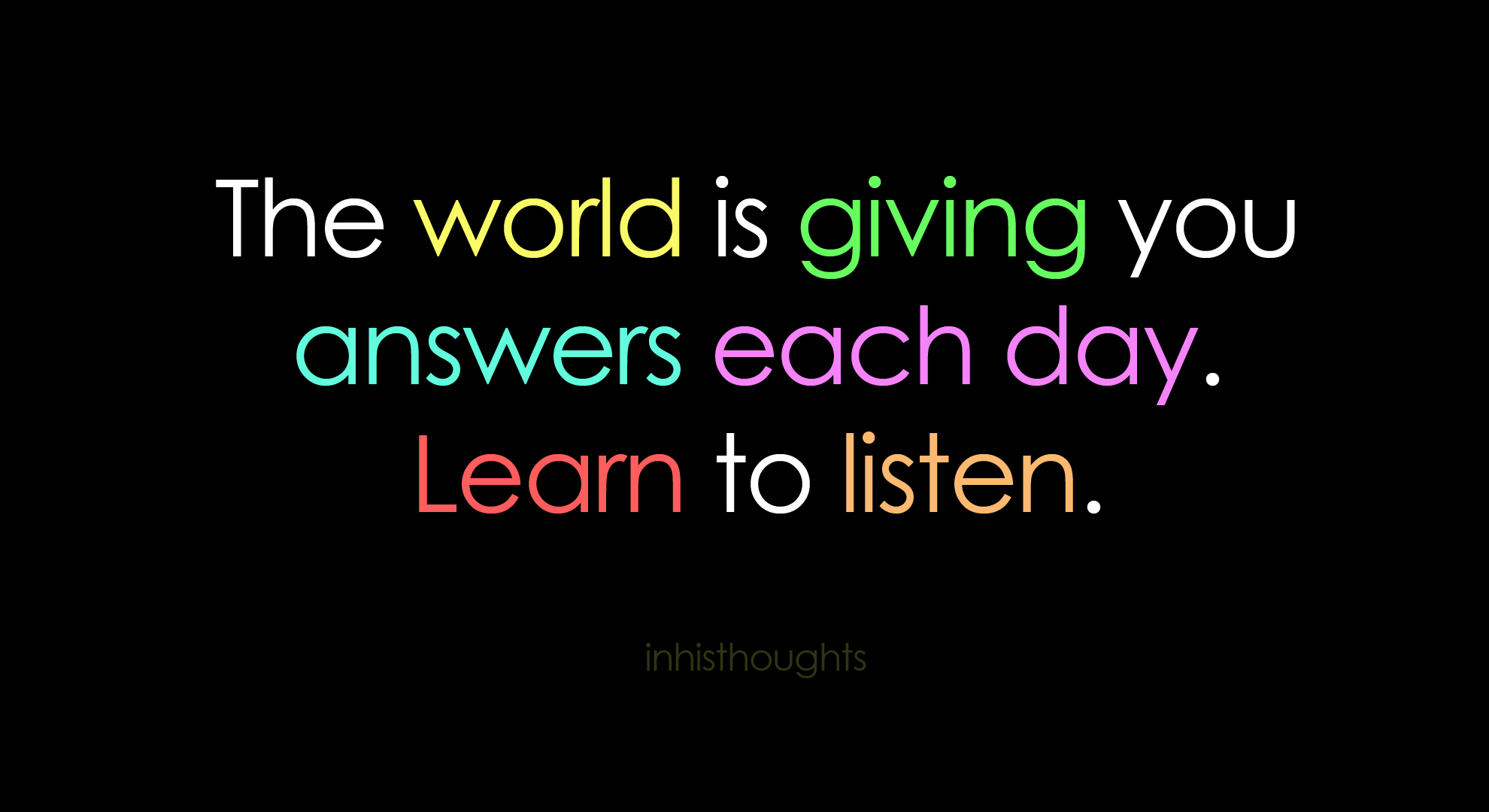 Dear friends Jerry and Nancy from Cape Elizabeth, Maine gently tweaked me about not posting on this blog in a month of Sundays. (Well, according to them a month.) Let’s contrast this with a sailing fan, who isn’t on the Internet every day and said, “Loved that new post of the poem. Very nice.” It’s fans like that who keep me procrastinating.

Remember the movie “Up”? As dog lovers, particularly Labs, we loved the special collar that allowed the dog to express his thoughts, and how frequently he interrupted any conversation by shouting, “Squirrel!” Similarly, I have meant to write a post (or six). I’ve started a post (or six). But I haven’t finished one of them, and I’m blaming it on the squirrels.

Squirrel moments have removed a train of thought from my brain and caused posts to derail. (The previous sentence is an homage to Jerry and Nancy.) This has been a month of squirrel moments—to be honest, all of 2016 has been filled with squirrel moments—and all those squirrels have made it difficult to hold on one topic long enough to finish a blog.

And let’s be honest, for me “Squirrel!” means “People!” It can also mean “Dog!” but “Dog!” moments tend to pass while “People!” usually equals talking, gathering to talk more, and sharing stories and recipes, which is really just talking. Let me tell you about a recent such moment.

I was in minding the Black Raven Pirate Ship’s store when a cruiser walked in to see what we had. It’s a slow month for children’s adventures in St. Augustine, so I had time to chat. (See above.) Greg is an outgoing and funny guy, originally from Texas, now from Virginia, who was temporarily sailing alone while his wife went to visit the grandbabies. (Did you get that?) They are buddy boating with (are you ready?) Dave and Jane from South Portland, Maine. (Big Flipping Squirrel!) Greg, being a wise main, immediately called Jane’s cell and told her to “Get over to the Pirate store right now!” Jane had been in the shower, but for reasons still unclear, actually reached out through the curtain and took the call. She arrived impressively quickly, dressed, with hair only dripping a bit.

Introductions got lost with Greg’s exclamation, “She’s from South Portland, Maine!” meaning both of us. And the “Do you knows” began. When Dave showed up, he simply entered the fray and we discussed moving their moving aboard date, our leaving Maine date, and who we all knew from the marina in South Portland. As I thought we were nearing our shared friends, Jane looked at me and asked….

Being quick on the uptake, I said, “We are Barb and Stew Hart.”

Jane squealed and hugged me. Being me, I hugged back. Since her husband knows Jane really, really well he just looked delighted. Jane then stepped back and said, “You are the reason we did this!” And then she turned to Dick and stated, “This is Barbara. I read her blog posts to you!”

Now remember, this was all while I was working on a very quiet morning, but still, I needed to go back to work. As things tend to go in St. Augustine, Jane and her bevy of buddy boaters were leaving the next morning, so she invited us to a cockpit gathering that evening. We had planned to do something with Lynn and Keith from Otter and I told her that they, too, were at sea in part due to reading and laughing at our exploits. Jane promptly invited Lynn and Keith, and this explains how things have been going in St. Augustine.

Jane pulled together a fantastic cockpit party including the temporarily solo sailor, Greg, and Diane and Bob, the third boat in that buddy boating triumvirate. The food was fantastic. Jane gave most of the props to Diane who is an outstanding, inventive chef. It was a great evening, with lots of stories. Some of the funnier ones weren’t ours. I love that. And I love living on a boat.