We Finally Met REAL Tourists in the Azores 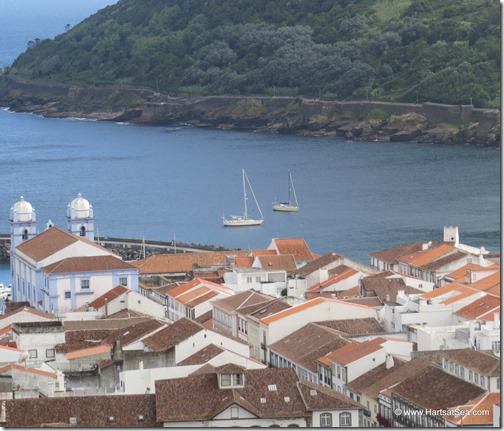 We have been delighted to visit islands that aren’t visited by cruise ships. In fact the folks who vacation here are not like most of the tourists we met in the Caribbean.When discussing the islands with a local gentleman on Terceira I remarked on how friendly everyone is, including the tourists. He said that the tourists were friendly because they were different from the normal resort or cruise ship tourist. He’s right. Remember, there are three kind of tourists in the Azores (See this recent post for a refresher) and in the first two months, we hadn’t met an American who didn’t have Portuguese heritage or who wasn’t on a boat. 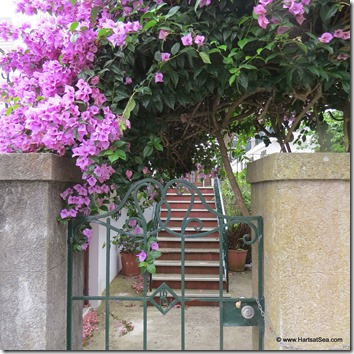 On our recent quick visit to Horta for sail repair, we went out for a light lunch and realized that the folks nearby were speaking American English. Turns out Terry and Martin are from Rhode Island  and have no ties to the Azores, aren’t on a sailboat, and don’t like to hike or surf. What were they doing in the Azores?

Well, a lot of their friends and neighbors have roots here and the islands seemed like a good place to go for a different kind of vacation. We met them on their last day at Faial before their short flight to Terceira. We talked about our respective kids, our homes, our jobs, and the Azores. Once we heard they were off to Angra, we couldn’t wait to tell them about some of our highlights on EW’s favorite island (so far).

We had stayed longer in Angra than planned because the dinghy motor wasn’t working and we thought we could get it fixed there. If you have to be stuck in the Azores, being stuck in Angra is not a hardship. On our first day ashore, we found ourselves in a bookstore chatting with the only employee who spoke English. “You will like this island,” he said. “We know how to party here.” They do, and it is certainly a livelier island than Sao Jorge, but it’s not party central, either. Angra is a Unesco 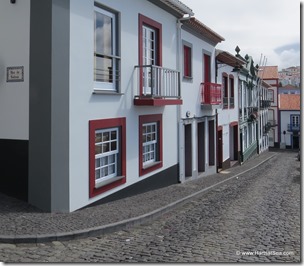 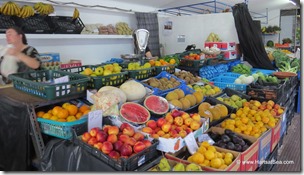 The friendly book store clerk told us that there would be a touradas da corda in the street the next day. He gave us directions and told us we could easily walk there. As we thanked him, he warned us to “Go early. Find a place inside a wall.” That was rather cryptic, but we promised to do so (and are glad we did). On our second day in Angra we found out just how small these islands are, why being behind the wall is important, and finally stayed up late enough to say, “Boa Noite” – which is pronounced exactly like the familiar Maine last name of Benoit. During the next couple of weeks we walked trails, visited a volcano, took the bus to Praia de Vittoria, had a gin & tonic bar-hopping night, watched a parade of folk dancers, shopped for boat parts, and improved our Portuguese.

We loved Angra and tried to share the best of it with Terry and Martin. I don’t think we overdid it – at least their eyes didn’t glaze over – and I hope they enjoy the island as much as we did. We told about most of our favorite things, and to make sure to get to the touradas da corda early so they can get behind a wall. They’ll have to learn how to pronounce Boa Noite on their own. 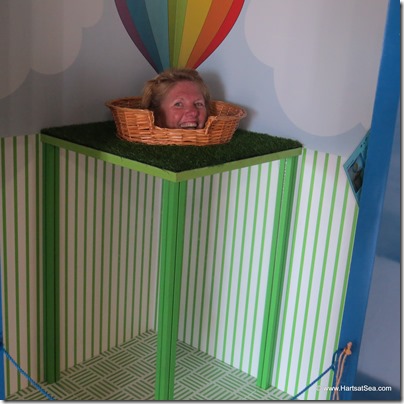 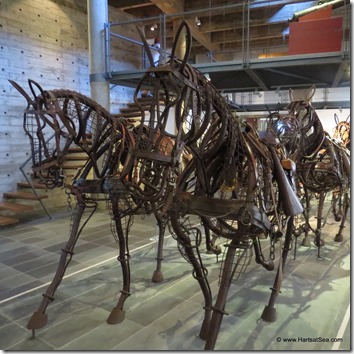 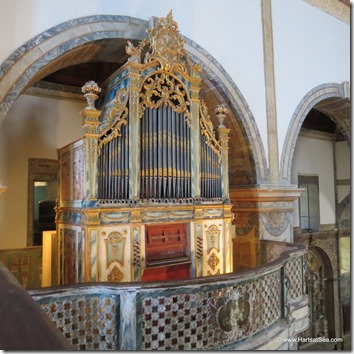