If EW Had a Blog 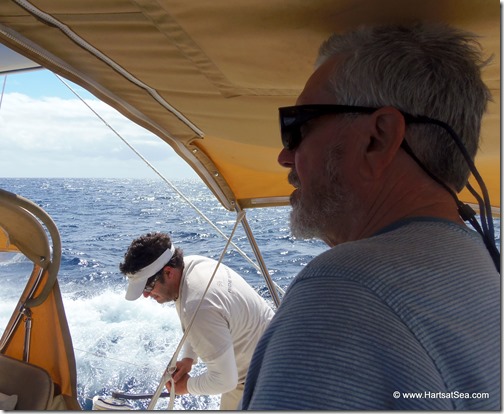 Favorite Son and EW Sailing in USVI in 2012

Ever since I started blogging and Tweeting back in Maine, EW has been known to introduce himself as “The Topic”, and he got used to knowing which conversations and incidents were likely to become a tweet or a  post.

This is a truthful blog but not a “tell-all” blog and more of the truth is about EW than it is about me. Some of the things I don’t tell might make me look bad, and EW would never make me look bad. Just as I don’t want to make him look bad – except for the French Fry incident. He deserved all he got for that one.

However, I am far from perfect. In fact after reading my book, one snarky Amazon reviewer had much to say about my imperfections and how horrible it would be if he were stuck on a boat with me. While that man was just nasty, I admit that EW has to put up with more than being the primary topic of an imperfect writer, and I’m thankful that he’s never threatened to jettison me.

So, as a sort of Father’s Day present, here are some things I think EW would mention about me if he had a blog.

I have little patience, and a sharp tongue. That speaking without thinking is often not funny at all. Maybe I wouldn’t want to go to sea with me, either.

But there is no place I’d rather be than on a boat with EW, either sailing, or planning and working toward sailing. I love him, and I am very thankful that despite all of the above, he loves me. And I’m incredibly blessed that he has such a good sense of humor.

Thank you, EW. You are a wonderful father and husband and I love you. 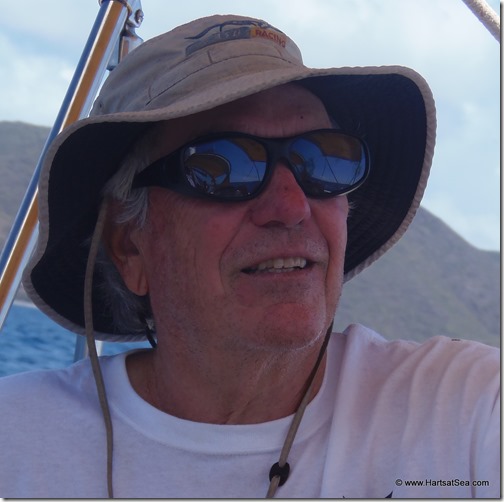 I am EW and I read approved this message.

You are brave, bold and funny - and that always makes up for a lack of a sense of direction and eating all the chips - on any boat. Miss you both!