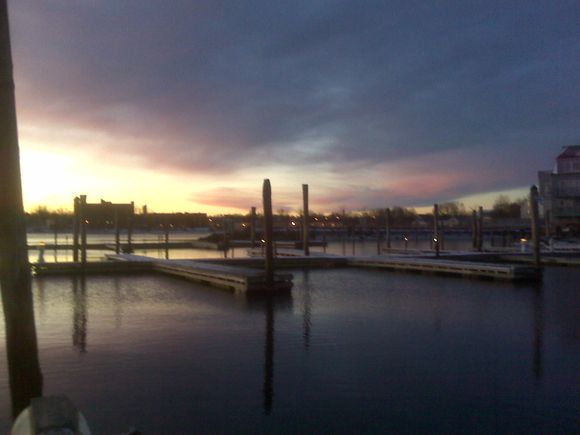 Morning on the dock on a sunny winter day! Looking toward @griffinclubmerv's abode.jpg 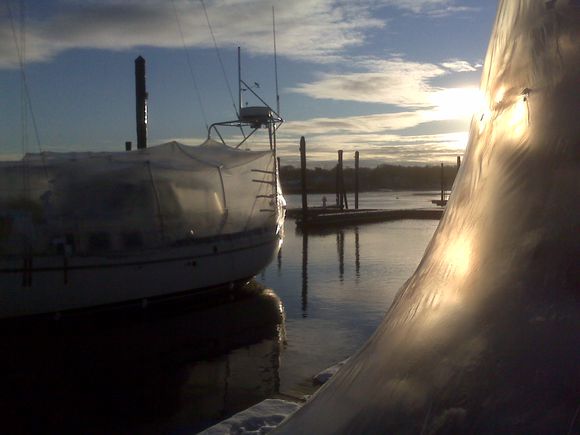 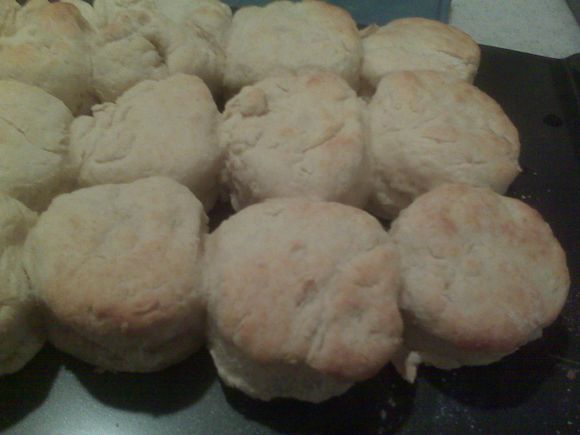 High Tide in a New Year

I was lazy this morning and didn't get out to take any photo until 10:00. The tide is very high -- must be the Blue Moon -- but this morning we have little wind and no seas to speak of. Here is a shot of the wall by the ramp at a very high tide. 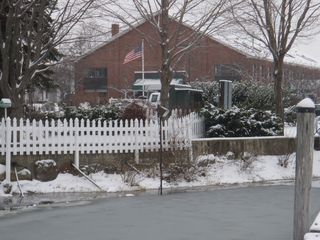 Just forward of the center tree is a light whose base is in the water. You can't see the retaining wall as that is also fully underwater.

If we do get high northeast winds tonight at the next high tide, we will be in for a rough first night of 2010.

Greetings and welcome to the new decade. On Twitter yesterday afternoon, folks were sharing where they had been 10 years ago. Some responded with how they had spent the hours from 1999 to 2000, (can you say waiting for Y2K?) others described their lives -- families, careers, children. For most, the careers had changed, and children had certainly grown; some remarked on how far they had moved, others on the break up of their marriages.  It was a great reminder that we don't know what will happen in 10 years' time, but we can be assured that momentous changes will take place.

Last night was a perfect New Year's Eve on La Luna. An impromptu casual dinner with two other live-aboard couples, one in their 20's and another in their 40's. We ate and drank and told stories. Stories of sailing, stories of friendly shores, and (in EW's case) perfectly recounted Marshall Dodge stories.

The younger couple  --- well, they are both younger than we are -- so the youngest couple talked about how nice they found folks to be on the water.  They described landing at a marina in Maine and realizing that they needed provisions. They were dismayed to find out that no store was in walking distance. A guy said, "Here, take my truck," and gave them directions to the nearest store. It was a busy weekend and the store was full of locals, one of whom said to our friend, "So, you here on a sailboat?" Stunned, T. asked how he knew. "You're driving my truck. Figured my brother had loaned it to you."

That is just the kind of experience we have enjoyed as we have sailed the Coast of Maine throughout our marriage. We look forward to telling similar stories about the people we meet on those distant shores in this next decade.

At then end of the evening we rang in the new year with the ship's bell. The first 6 peals of the bell were struck by EW - the oldest on board. The last six by the youngest. A perfect way to begin the New Decade.

May you have fair winds and following seas -- no matter where you travel and no matter what your vessel. Happy New Year.

Posted at 01:20 PM in Living Aboard, Wintering Aboard in Maine | Permalink | Comments (1)